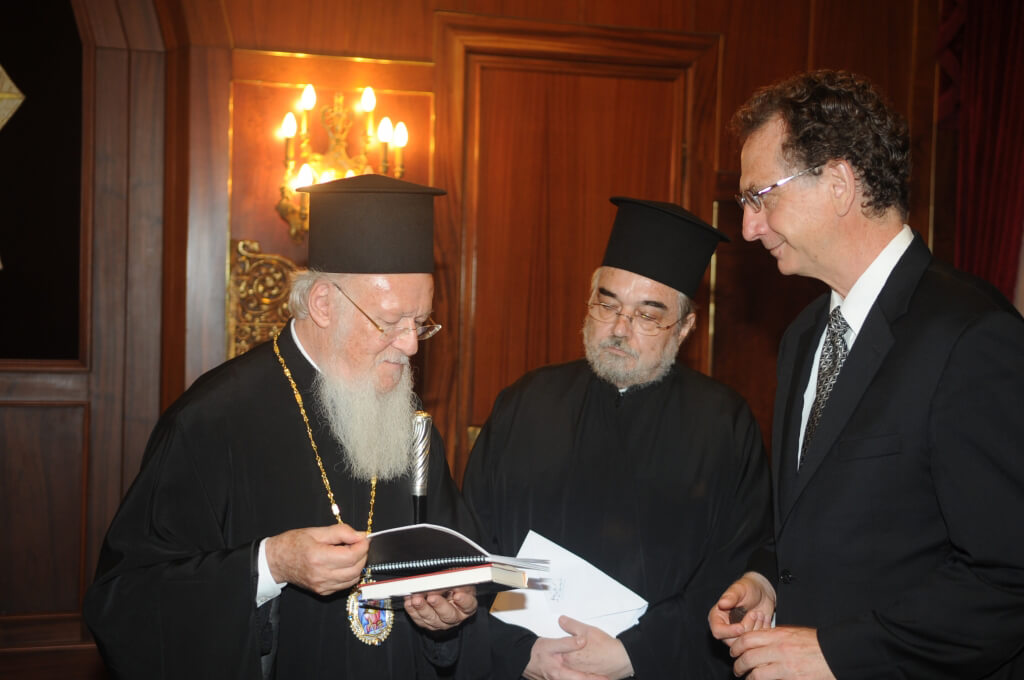 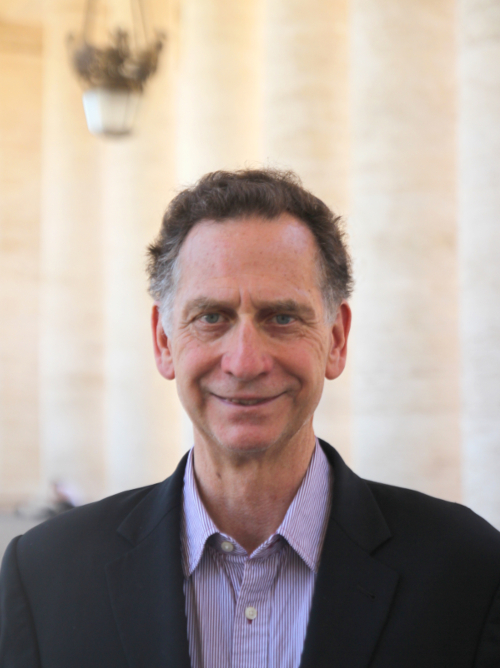 As the founder and editor of Inside the Vatican magazine, Dr. Moynihan’s work began in Rome in the late 1980s, during the pontificate of Saint John Paul II and, from the beginning, led him time and again into the realm of Catholic-Orthodox relations; it has, for example, brought him to Orthodox Russia over 20 times in the last 25 years. It was John Paul who exclaimed that “Christianity must breathe with its two lungs!” — Catholicism and Orthodoxy — and Dr. Moynihan felt called to take up the torch of unity after the example of the beloved pontiff.

Known among Catholic curial officials for his dedication to unity with the Orthodox, he has been invited to participate in Vatican ecumenical events and initiatives of the Pontifical Council for Promoting Christian Unity, among others.

Another reason that this work of unity between the Catholic and Orthodox has a special place in Dr. Moynihan’s heart is that he was born on the feast day of St. Josaphat, the 17th-century bishop and martyr of the East who believed his life’s calling was to restore unity to the worldwide church.

Deborah is the Director of the Urbi et Orbi Foundation and is passionate about this work. After raising her two sons, she helped to bring about the beginnings of the Urbi et Orbi Foundation in 2012, stemming from her work with the Holy See over more than 15 years. Deborah has organized many events with the Pontifical Council for the Promotion of Christian Unity, and with Orthodox churches around the world – Rome, Russia, Ukraine, Hungary, Istanbul and the United States. These initiatives have helped to build bridges not only between the clergy of both Churches, but among the laity as well. Deborah’s most current project, and one very near her heart, is the Catholic-Orthodox Women’s Council. The focus of this groundbreaking council will be working with Catholic and Orthodox women, and their unique “feminine genius” (in the words of John Paul II), to heal the schism between East and the West. 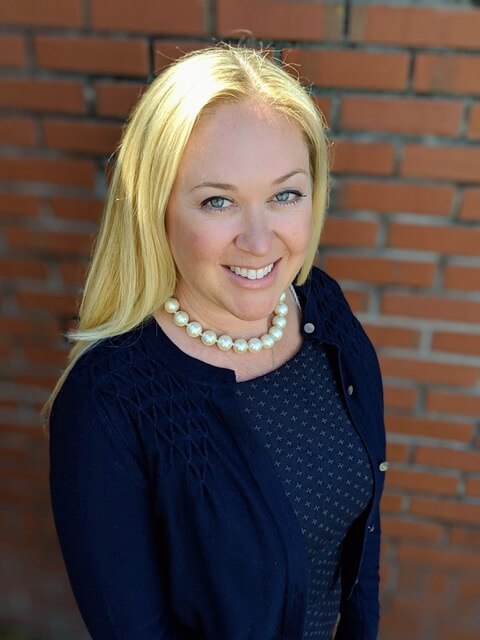 Stefanie is the Senior Vice President of Strategic Partnerships for Positive Solutions Agency, a video marketing firm based in New York City. She is also a Senior Counselor consulting with nonprofits for Development Systems International, a founding member of the National Association of Nonprofit Organizations & Executives, and a Certified Nonprofit Consultant. She has been a brand consultant to hundreds of nonprofit organizations, including the United Nations Foundation, Catholic Charities, and the San Diego Museum of Art, as the former Vice President of Strategic Partnerships for Cause Inspired Media, a digital marketing firm specializing in nonprofit marketing and singled out by Google as a leader in Google’s Certified Professional Community. She has spent more than 20 years in the charitable sector. She has served as Director of Development for Alpha-Omega Miracle Home, providers of transitional housing for homeless women and children. Stefanie worked on the Continuum of Care Committee, a local collaborative of homeless care agencies working together to end homelessness. She was the Executive Director of Children’s Health Defense, a national litigation advocacy nonprofit under the direction of Robert F. Kennedy, Jr. Stefanie currently serves as board President for Once a Soldier and board Secretary for Inside the Vatican Magazine’s charitable arm, the Urbi et Orbi Foundation.