The Theology Between Eastern and Western Churches part 6 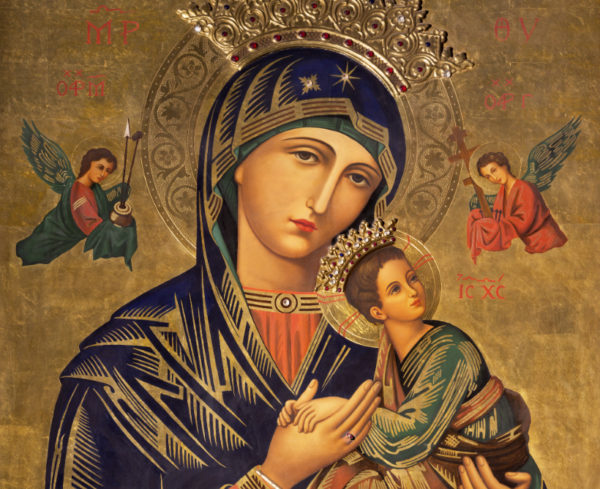 Why don’t the Eastern Catholics have statues?

The biggest reason is that statues are not a part of the Eastern tradition. For the Eastern Catholic, the use of icons provides what statues provide in the West. Because the Eastern Catholic Churches developed in an area where statues were associated with pagan cults (which was also true in Rome), Eastern Catholics did not develop a sense that these three-dimensional representations were beneficial. Additionally, the East does not represent anything “perfectly” – that is, as it exists in nature. In Western theology it is said that grace perfects nature. This is why the statues represent things “perfectly.” This is not what is done in the East.

There was even a period in history, during the eighth century, when the use of statues or icons was prohibited by law. This was due to a heresy called “iconoclasm” in which the idea (still held by many Protestants) that any representation of God was prohibited by Scripture. As a result, many early icons (and statues) were destroyed.

What’s the significance of icons?

Following up on the previous question, icons serve as “windows into heaven” for the Eastern Christian. they are painted (some would say “written”) in one of several very specialized styles. There are multiple styles: Arabic, Greek, and Russian are the most common styles one sees in the United States, although there is also a Coptic style that differs from the Arabic style.

Icons serve a function that is similar to statues or paintings in the Latin Rite Churches – they are to remind us of certain events or people in order to help us to focus our lives and actions on becoming more and more like Christ in all things.

The heresy of iconoclasm developed in the eighth century. In 726, Emperor Leo III published an edict declaring all images to be idols, forbidden by Exodus 20:4-5. Patriarch Germanus (715-730) wrote to the emperor and to Pope Gregory II (713-731) objecting to the edict. Leo removed Germanus from office and replaced him with Anastasius (730-754), who was an iconoclast and had been the syncellus (in the West he would be the bishop’s secretary). Because the monks were great defenders of the use of icons, they were persecuted. The pope also supported the use of icons and refused to destroy the statues or icons used in the West. Leo ordered Gregory to call a general council to address this.

Following the death of Gregory II, the new pope, Gregory III, continued to defend the practice of using images. In a local synod of Rome (731), all those who had taken or broken images used in worship were excommunicated. in 787 the Second Council of Nicaea declared that the use images in worship was not only not prohibited, but was beneficial.